What to do When Your Pipes Burst 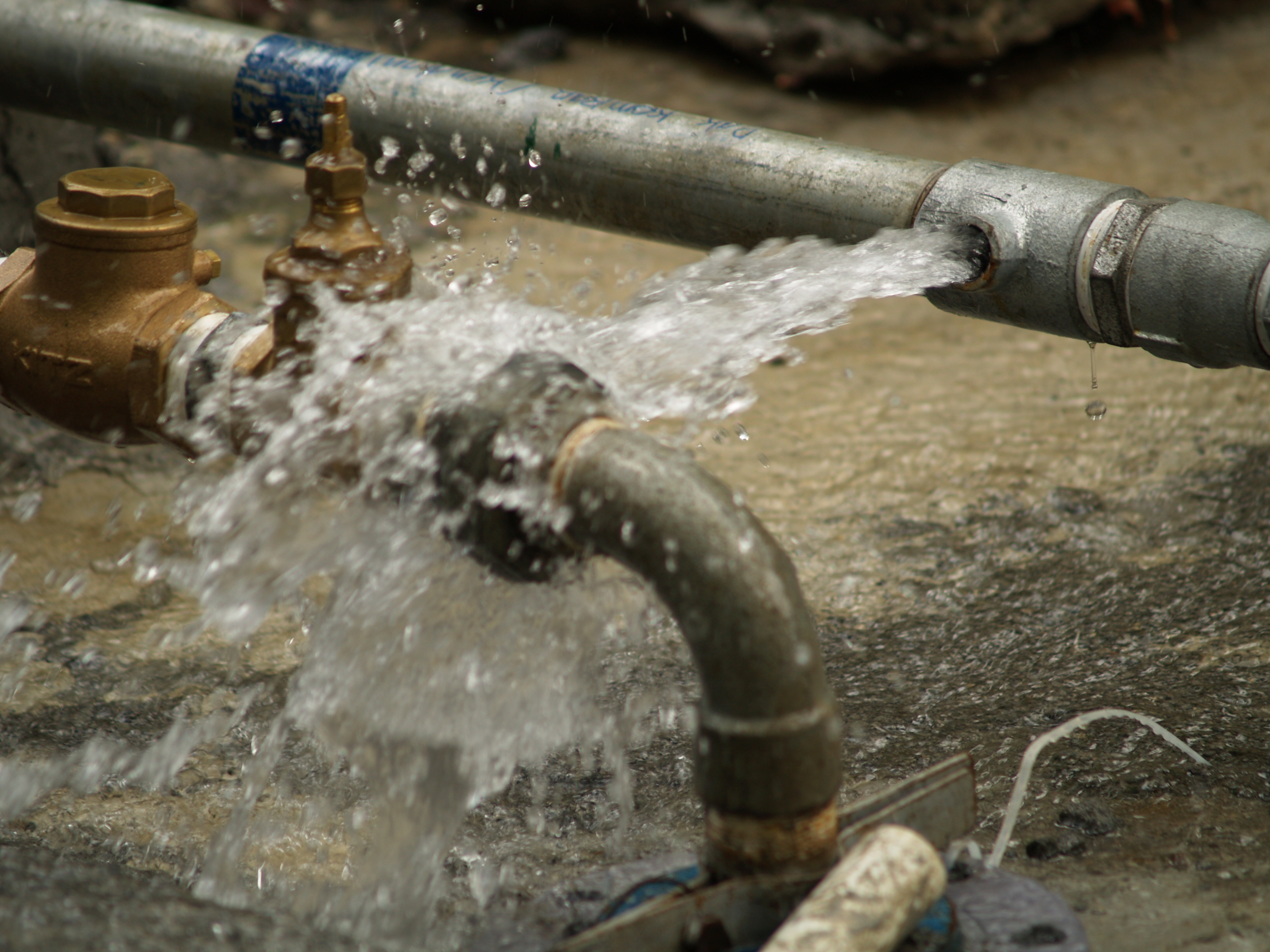 “Honey! The pipes burst!” Oh, the dreaded day the cold won. And though you’ve done what you could do prepare for this, in the end, the lingering cold temperature got the best of your pipes. Though winter is well underway, Pittsburgh’s is officially entering the deep freeze of winter. While older homes with unfinished basements or cellars are prone to a pipe burst, even a new home is at risk. There are many factors that could cause a pipe to burst in South Hills.

Reasons for a Burst Pipe

1.     Cold temperatures can cause the water in a pipe to expand. Once it expands the ice causing the pipe to burst.

2.     Moving pipes are caused by pipes that aren’t secured into place. When you turn the water on and off, you may hear a rattling or hammering noise within your walls. This is the sound of the pipes moving around. Overtime, this movement weakens the joints creating a perfect storm for a pipe burst.

3.     Water pressure is another reason a pipe may burst. It’s important to regulate water pressure as too much pressure can cause a pipe to burst if the pipe can’t handle the water-flow. Use a pressure gauge to determine if the pressure is too high. As a tip, water pressure should be between 30-50 psi. Anything over 60 psi may cause issues.

4.     Corrosion in older pipes are very common. While pipes can last decades, overtime they may start to corrode. Corroded pipes can slow down or stop water flow – which could lead to a burst pipe – it can also release lead into the water which can be dangerous to your family’s health.

Steps to Prevent a Pipe Burst

#1. Don’t Panic!
While the first reaction is to do just that, try to remain calm and follow the pipe back to the water’s shut-off valve.

#2. Shut Off the Water.
Once you find the pipe’s shut-off valve, shut it off. Should you have issues finding the individual valve, shutting off the main valve to your water will stop all the water in your house from running. Either way, stopping the water is the first step to remedying the situation.

#3. Assess the damage
Try to find the exact point of where the pipe burst, and be on the lookout for other cracks, holes and leaks. A pinhole crack can be fixed with something a simple as electrical tape. Something a bit more damaging, like a hairline fracture, can be repaired with pipe sealant. Larger fractures will need patched with a patch kit. This kit entails some working knowledge of pipes, so you’ll need the tools and the “know-how” to sand your pipes.

When a pipe bursts, the staff at 412 Plumbing offers emergency plumbing services to the South Hills and Greater Pittsburgh, 24/7! Rest assured we’ll do everything we can to repair and prevent the next occurrence.

Latest posts by Brett (see all)

What Our Customers are Saying…

Highly recommend 412 Plumbing. Our hot water tank wasn’t working and they were able to send someone out that same day and fixed it in no time! Will definitely be using their services in the future. Very friendly and explained what happened in detail so we can fix the issue ourselves in the future if it were to happen again!

Latest posts by Brett (see all)

I can’t say enough good things about this company. The water in my tub would not shut off. Brett was here within an hour. Very nice young man. Excellent job and reasonable price. Will definitely use him again.

Latest posts by Brett (see all)
SEE ALL REVIEWS